A quartet of world-class cellists once again will make the Vermont hills alive with the sound of music when they gather at the Guilford Center Meeting House in what has come to be a much-anticipated gala concert enjoyed by music lovers from all over the region.

Elizabeth Tuma, Peter Wiley, Theodore Mook and local resident Judith Serkin will perform duets, trios and quartets spanning the centuries from Palestrina and Bach to Kodaly and arvo pärt in the historic meeting house, 4042 Guilford Center Road, Guilford, Vermont, on Friday, September 13, at 7:30 p.m. The concert is followed by a reception under the lighted tent in front of the meeting house featuring spectacular desserts and where the audience will have an opportunity to meet the musicians. This is the fourth in the series of concerts to benefit the Guilford Free Library.

“In a sense this is a reunion,” explained Judith Serkin. She, Elizabeth Tuma and Peter Wiley were all students of David Soyer’s first class at the Curtis Institute in Philadelphia. “So not only do we have the opportunity for all four of us to play together but some of us are reuniting as former classmates.”

The musicians, who so generously donate their time for this concert, have impressive pedigrees. Elizabeth Tuma, former cellist with the Milwaukee Symphony, completed her orchestral career after 42 years in 2016. She continues to pursue chamber music opportunities in the Milwaukee area, with the Arcadia Trio, The Steeplechasers Chamber Ensemble, and as a freelance cellist. Ms. Tuma has performed with the Milwaukee Chamber Orchestra, The Stratford and Chanterelle Quartets, and the Bach Babes Baroque group. Her formal training was received at the University of Michigan, with Oliver Edel, The Curtis Institute of Music, with David Soyer, with the Guarneri and Budapest Quartets, and post-graduate studies with Laurence Lesser at the Peabody Conservatory. Prior to her work with the MSO, she performed with the National Symphony, the Virginia Chamber Orchestra, and recorded and performed with the Smithsonian Chamber Players.

Peter Wiley enjoys a prolific career as a performer and teacher. He is a member of the piano quartet, Opus One, a group he co-founded in 1998 with pianist Anne-Marie McDermott, violinist Ida Kavafian and violist Steven Tenenbom. He joined the Pittsburgh Symphony in 1974. The following year he was appointed Principal cellist of the Cincinnati Symphony Orchestra, a position he held for eight years. From 1987 through 1998, Mr. Wiley was cellist of the Beaux Arts Trio. In 2001 he succeeded his mentor, David Soyer, as cellist of the Guarneri Quartet. The quartet retired from the concert stage in 2009. He has been awarded an Avery Fischer Career Grant, nominated for a Grammy Award in 1998 with the Beaux Arts Trio and in 2009 with the Guarneri Quartet. Mr. Wiley participates at leading festivals including Music from Angel Fire, Chamber Music Northwest, OK Mozart, Santa Fe, Bravo! and Bridgehampton. He continues his long association with the Marlboro Music Festival, dating back to 1971. Mr. Wiley teaches at the Curtis Institute of Music and Bard College Conservatory of Music.

Theodore Mook is a versatile performer, comfortable in avante-garde, classical, historical, and commercial styles. He has been a particularly active proponent of new music since 1980. After almost 30 years in New York City, he now makes his home in rural Rhode Island and teaches at the University of Rhode Island, the University of Massachusetts at Lowell and the Rhode Island Philharmonic Music School. Mr. Mook has performed around the world at numerous venues for a wide variety of events including the New England Bach Festival in Marlboro, Vermont, and for many years with the legendary Blanche Moyse at the Marlboro Festival. His extensive discography spans over 100 works, including new releases on New World records performing the music of Annea Lockwood, Ezra Sims and Lois V Vierk. Mr. Mook is an enthusiastic performer on period instruments as well, and performed as a continuo cellist with New York’s Musica Sacra, Sacred Music in a Sacred Space, The Fairfield Orchestra, Orchestra of St. Lukes, and Long Island Early Music. Since the mid-1990s, Mr. Mook has developed a parallel career in computer technology, where he has worked in IT & programming for corporate clients, designed fonts for microtonal compositions, developed websites and worked as a music copyist and arranger.

Guilford resident Judith Serkin began her studies with Marta Casals Istomin in San Juan, Puerto Rico and continued at the Curtis Institute of Music with David Soyer and the Guarneri Quartet. She was also a student of Mischa Schneider. She has been a member of the Iceland Symphony, the Guilford and the Hebrew Arts (now known as the Mendelssohn) String Quartets, and a participant at the Marlboro Music and Yellow Barn Schools and Festivals over a period of many years. Ms. Serkin has toured extensively throughout the United States, Canada, Europe, and Japan. She performed for many years as solo continuo with Musica Sacra in New York, and played with the National Symphony. She has been a teacher for over 40 years, serving on the faculty of American University in Washington, DC, and at the New England Conservatory Preparatory Department for the past 5 years. Ms. Serkin was a founding member of the Brattleboro Music School where she still teaches. 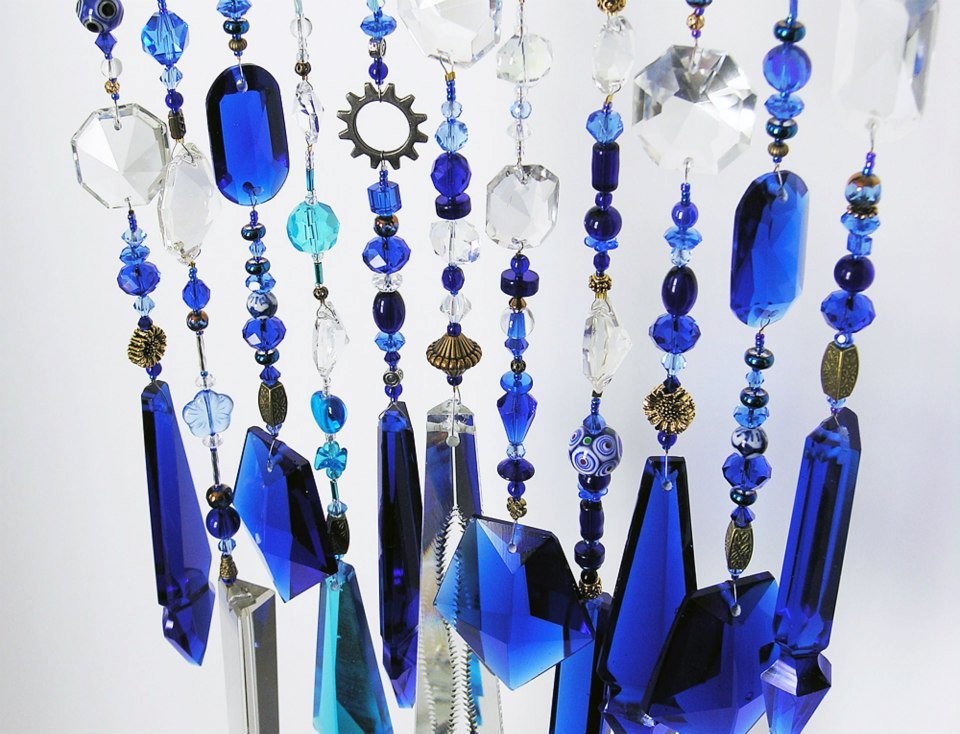